Of Rotary’s five Avenues of Service – Club, Vocational, Community, Youth and International – Vocational is difficult to define, so it is sometimes called the “Forgotten Avenue of Service”. One reason is Club, Community, International and Youth Service activities usually involve groups of Rotarians. They enjoy the fellowship of Club Service, the satisfaction of serving the needs of their communities, and the hope that their International Service promotes world peace and understanding. But Vocational Service – the second Avenue of Service — is generally conducted by individual members.

Rotary’s early leaders often cited the Golden Rule – “Do unto others as you would have them do unto you” – as the guiding principle of Rotary’s Vocational Service. By the time of the first convention in 1910, the networking emphasis had begun to shift. The majority of clubs felt that Rotary should move from being a booster club to improving their communities. The concept of “he profits most who serves his fellows best” became “he profits most who serves best”. This idea morphed into “Service, not Self” and finally, it became the Rotary slogan we know today — “Service Above Self”.

In 1940, Rotary International defined the Object of Vocational Service “to encourage and foster: high ethical standards in business and professions; the recognition of the worthiness of all useful occupations; the dignifying by each Rotarian of his occupation as an opportunity to serve society.” Today’s Rotarians still pride themselves on being able to use their professional stature and knowledge to make things happen worldwide, wherever there is a need for change.

Back in 1912, a code of business ethics was formulated to contribute to the advancement of business morality. At that time, there were no consumer protection laws or truth-in-advertising statutes. Fraudulent and deceptive business practices were the norm. The unwritten law was caveat emptor, “Let the buyer beware.” Since the adoption of the Rotary Code of Ethics in 1915, at least 145 national industrial codes of conduct practice have been adopted as a direct result of the influence of Rotarians. 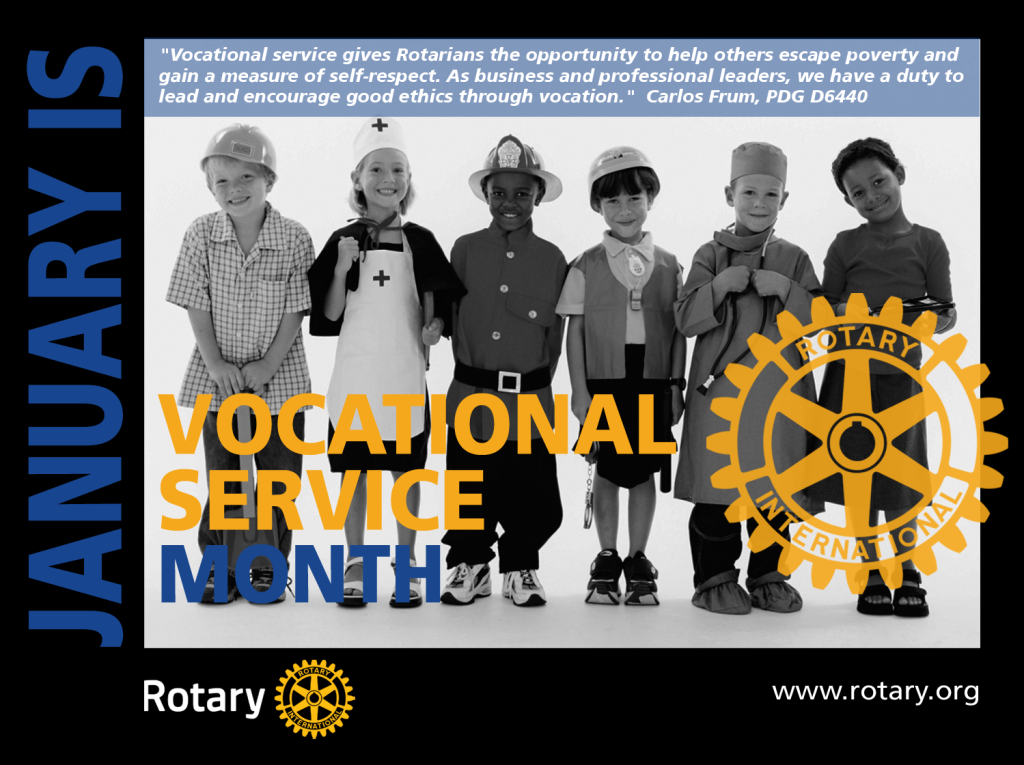 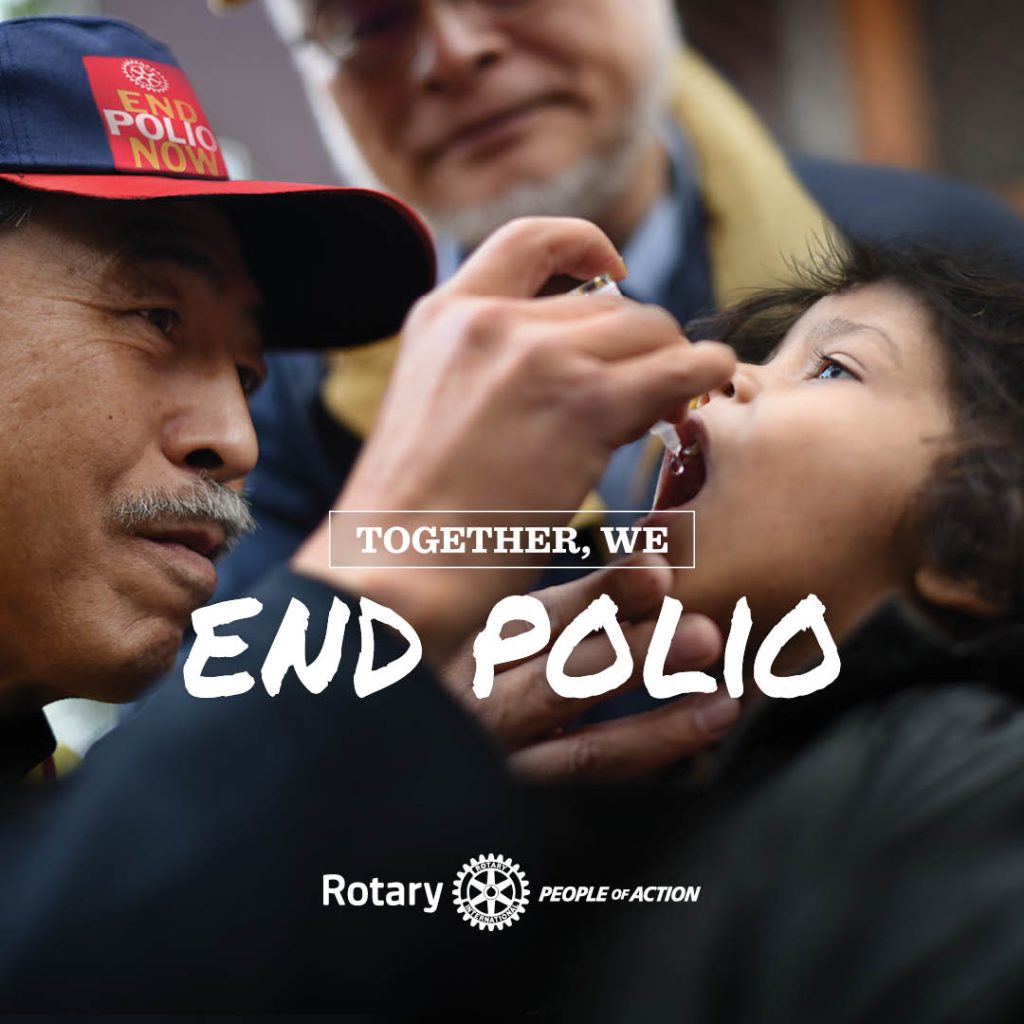